Home » Life » Commentary: Are these foods really Israeli or is this just a sad political game?

It seems that it's a trend around the media to publish articles promoting "Israeli dishes you must try" and I have been wondering whether these foods and ingredients are historically from Israel - or are they from the Mediterranean and Middle Eastern region and we simply decide to call them Israeli? I'm not the first person to pose this question, and I know I won't be the last. 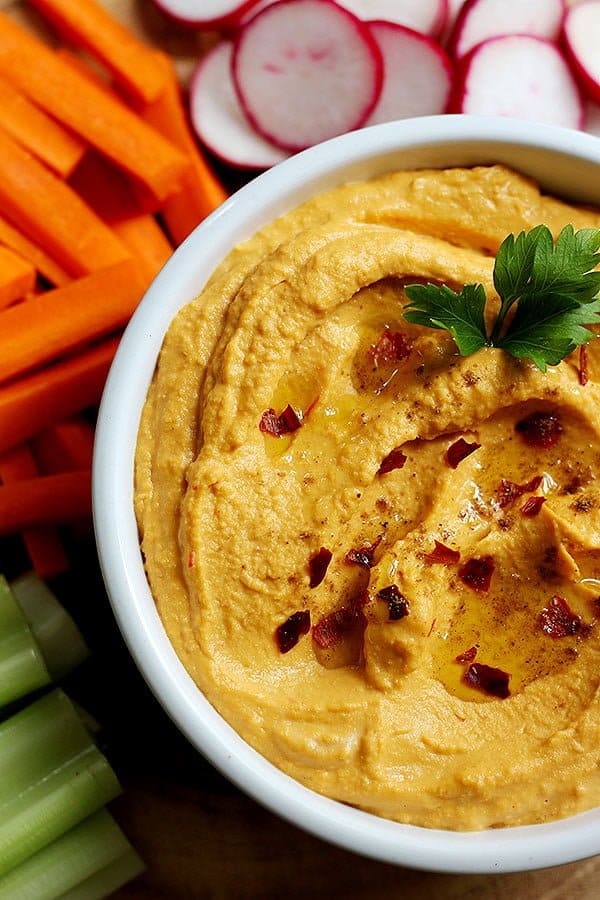 I love Saveur magazine and I read their website on a daily basis to learn and be inspired. But today's inspiration wasn't what I hoped for. When I checked Saveur's website yesterday, I was surprised to see an article on their homepage titled "Stock Your Pantry with These 10 Essential Israeli Items." My first thought was "has anyone at Saveur magazine been anywhere near a newspaper over the the past 48 hours?" Unfortunate timing aside, I got curious and started reading the article, which was surprisingly inaccurate on so many levels.

I assumed that the essential items would be food products imported directly from Israel. Lots of major American supermarket chains have entire shelves filled with items imported directly from Israel such as matzo ball mix and kosher fruit juices, so there's plenty of low-hanging fruit to choose from for a Buzzfeed-style roundup. But what I saw instead was a list of very generic ingredients found throughout the Mediterranean and Middle East regions.

Let's start with chickpeas. Calling chickpeas an "Israeli item" is a bit too much. Chickpeas have been an essential ingredient in cuisines around the region for thousands of years. They can be found in the pantries of chefs from many different countries throughout Africa, the Middle East, and South Asia.

Next, of course, is tahini. Its history goes back at least 3500 years in Iraq, and it is widely used in different parts of the world from the Balkans to North Africa to the Mediterranean, the Middle East and even South Asia. I'm not trying to claim that you can't find tahini in Israel, but claiming that it's an Israeli item is like claiming that bread is an American food. Yes, we have great bread, but would we really dare to claim that bread is an American food?

I wish I could stop here. But the list goes on.

Labneh. A type of cheese made from strained yogurt is a very common ingredient in Syria, Palestine, Jordan and other variations are used in Turkey, Lebanon and Iran. It's a Middle Eastern and Mediterranean item for sure.

As for zaatar, it's an ancient spice blend that has been used in Arab cuisines for the longest time and to Palestinians, it has a historical significance. As Wikipedia states, "for Palestinian refugees, plants and foods such as za'atar also serve as signifiers of the house, village, and region from which they hailed."

It gets more interesting. The author claims that Zhong is an Israeli item that we need in our pantry, yet acknowledges that it originated in Yemen. Why do we call it Israeli item if we know it's from Yemen? Just because it's popular in a particular country doesn't mean it originated there.

Amba, a pickled mango condiment, is very popular in Indian and Middle Eastern cuisines and originated in India. We all use it, but it was born in India.

To be clear, I would have loved this article if it was titled something like "ten items from around the world that you can find in a typical Israeli kitchen" or "delicious pantry items for your Middle Eastern feast." I'd even be interested to read about how Israeli chefs have created innovative dishes using ingredients from the region. But to claim that just because these common groceries can be found in Israel they are from Israel feels like a vulgar act of cultural appropriation. And, most definitely, I would have liked this article better if it was published on another date.