This is best ever unicorn blueberry pie, drip free and with a flaky crust! An extra step makes the filling so silky and nice! 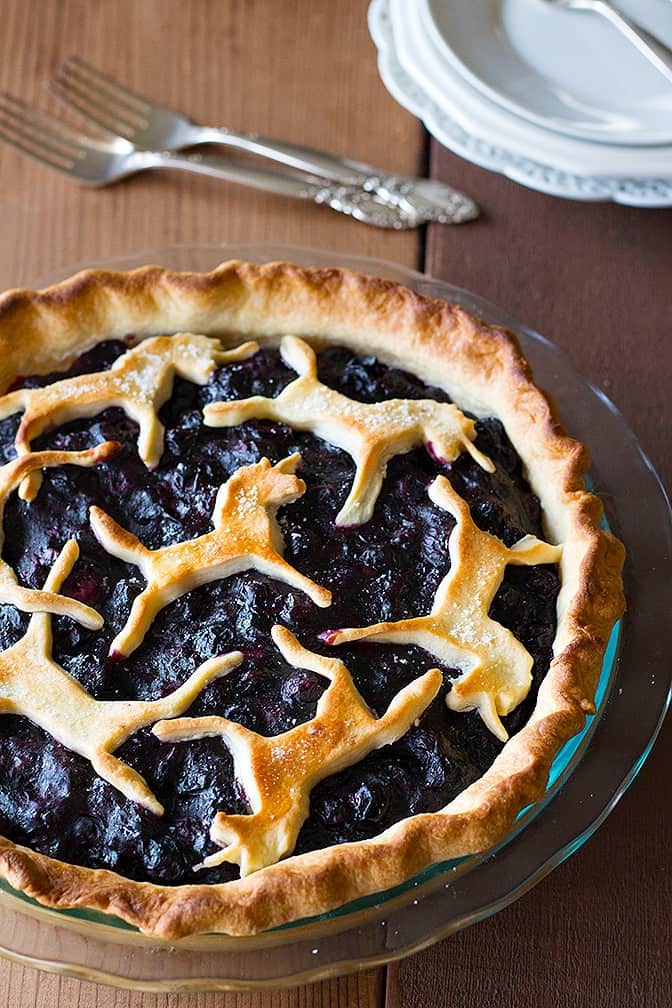 Because I have unicorns in my kitchen, on my pies, and almost everywhere.

Like avocados, egg rolls, and many other foods, I was not familiar with blueberries until I met Kyle and moved to the US. I still remember the first blueberry I ever had. It was juicy, both sweet and sour, and just so delicious. Then when I moved to the US last May (cannot believe it's actually been almost a year!) , there were blueberries everywhere. So I just had to make one good blueberry pie. It just had to happen.

First try? Pretty blueberry pie with lattice crust. Oh, so pretty but, oh, so drippy. When we cut it, juicy filling flooded everywhere in the pan and made the crust all soggy. Oh, my pretty but soggy first blueberry pie.

I was not planning to let this ruin my perfect pie plan. I tried again. This time, I cooked the filling! (And I asked my unicorns to sit on the pie and help the filling stick together!) 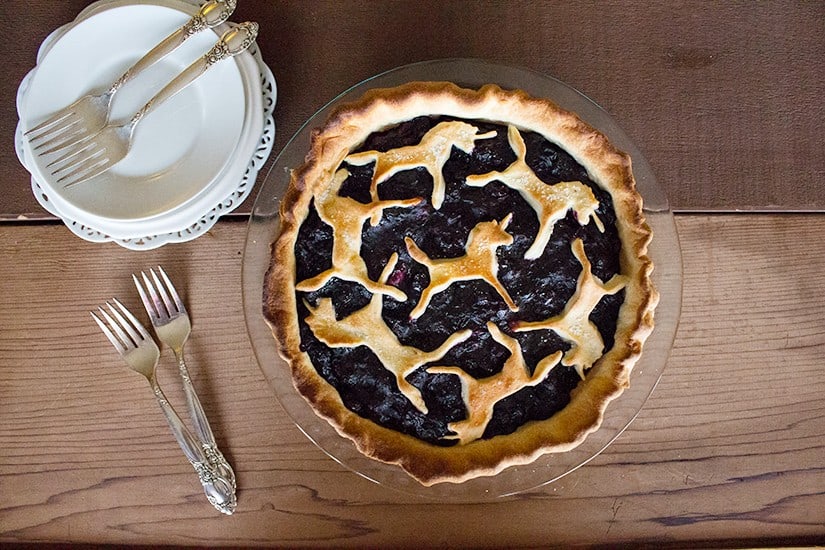 Cooking the blueberries with some sugar and corn starch makes the juice come out before it's baked in the oven. The filling thickens with the addition of corn starch so when the pie is all ready and cooled, it's so easy to cut. And there are no drips anywhere. You will end up with beautiful slices of blueberry pie. But take this from me, one slice just won't be enough. 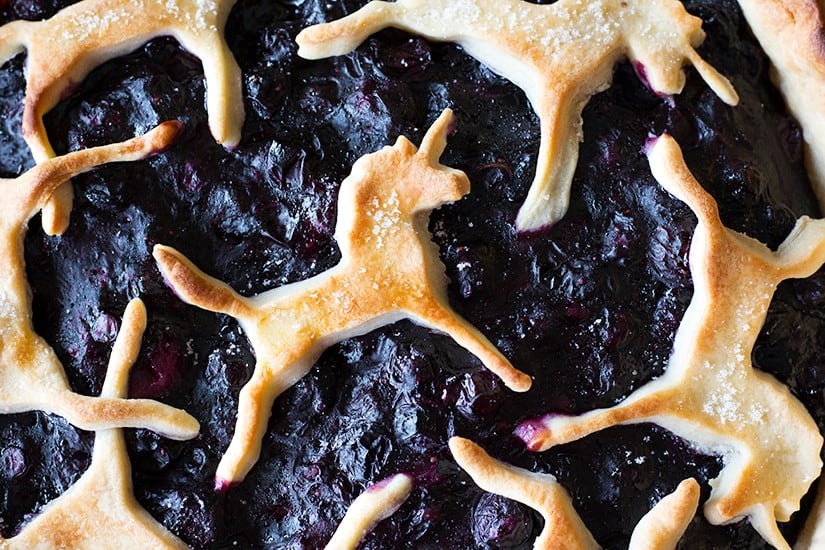 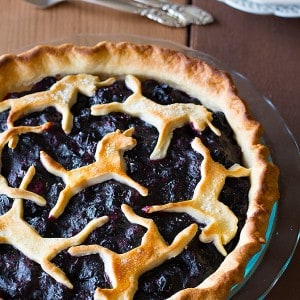 Check the pie after 20 minutes, if the crust is already golden, cover the pie loosely with an aluminum foil to prevent the crust from burning.

Calories: 140kcal
Did you make this recipe? Let us know how it was by leaving a comment and a 5-star review!